Since November, tens of thousands of farmers in India have been protesting against three agricultural laws introduced by the government. Since then, they have set up multiple camps on the outskirts of the capital, New Delhi, and refuse to leave until the laws are permanently repealed. CNN’s Vedika Sud gains access inside one of these camps and looks at daily life for the thousands of protesters. 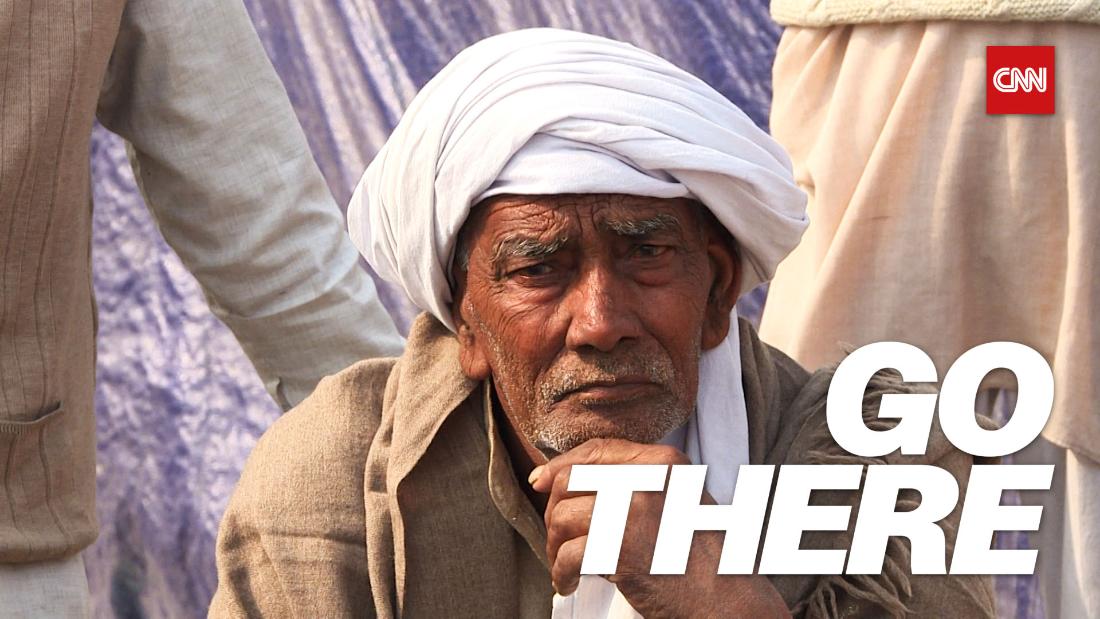