When news broke that Jared Kushner and Stacey Abrams had been nominated for the Nobel Peace Prize, members of both parties were outraged. Here’s the thing, though: Being nominated for the Nobel Peace Prize is a LOT different than actually winning it. In his latest episode of The Point, CNN’s Chris Cillizza ticks through the political ramifications of a Nobel nomination. 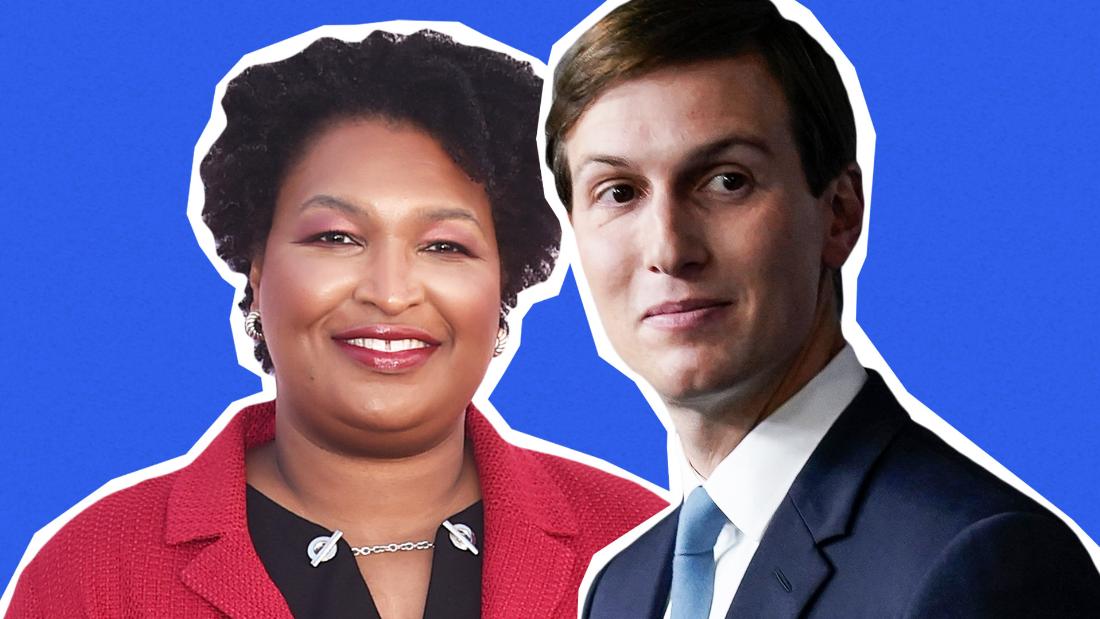