Leonid Volkov, chief of staff to Kremlin critic Alexey Navalny, speaks to CNN’s Becky Anderson as Navalny appeared in a Moscow court on February 2. Navalny was detained two weeks ago upon his return to Moscow from Berlin, accused of failing to meet his parole terms under a 2014 suspended sentence for embezzlement — a case Navalny has dismissed as politically motivated. 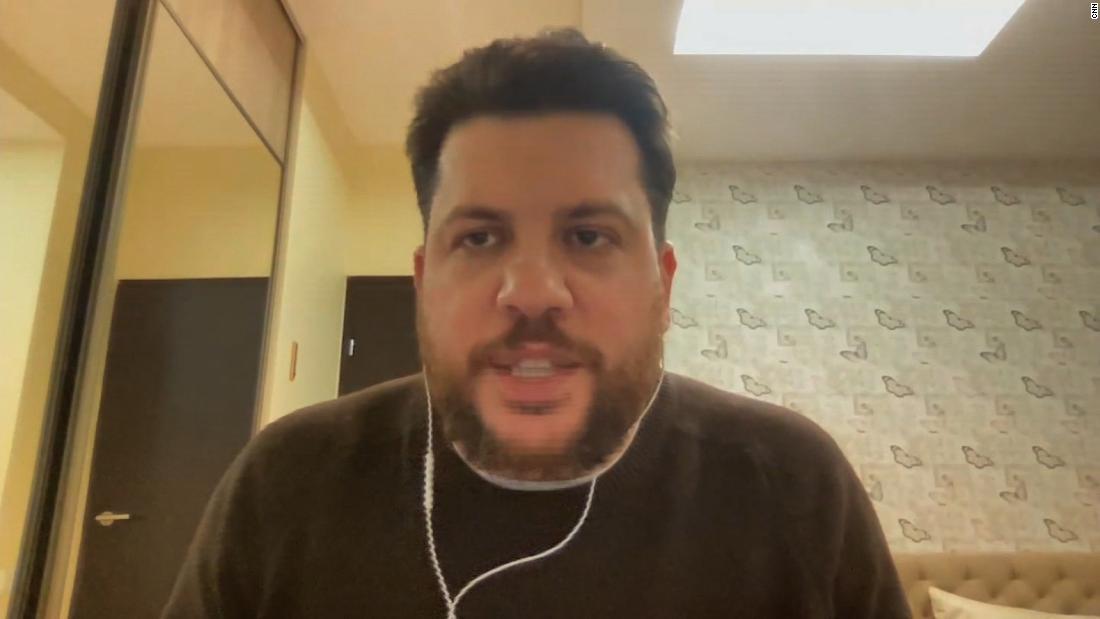